Back to Blog Posts
Prev Next

Off The Beaten Path | Hidden Gems In Delaware Beaches 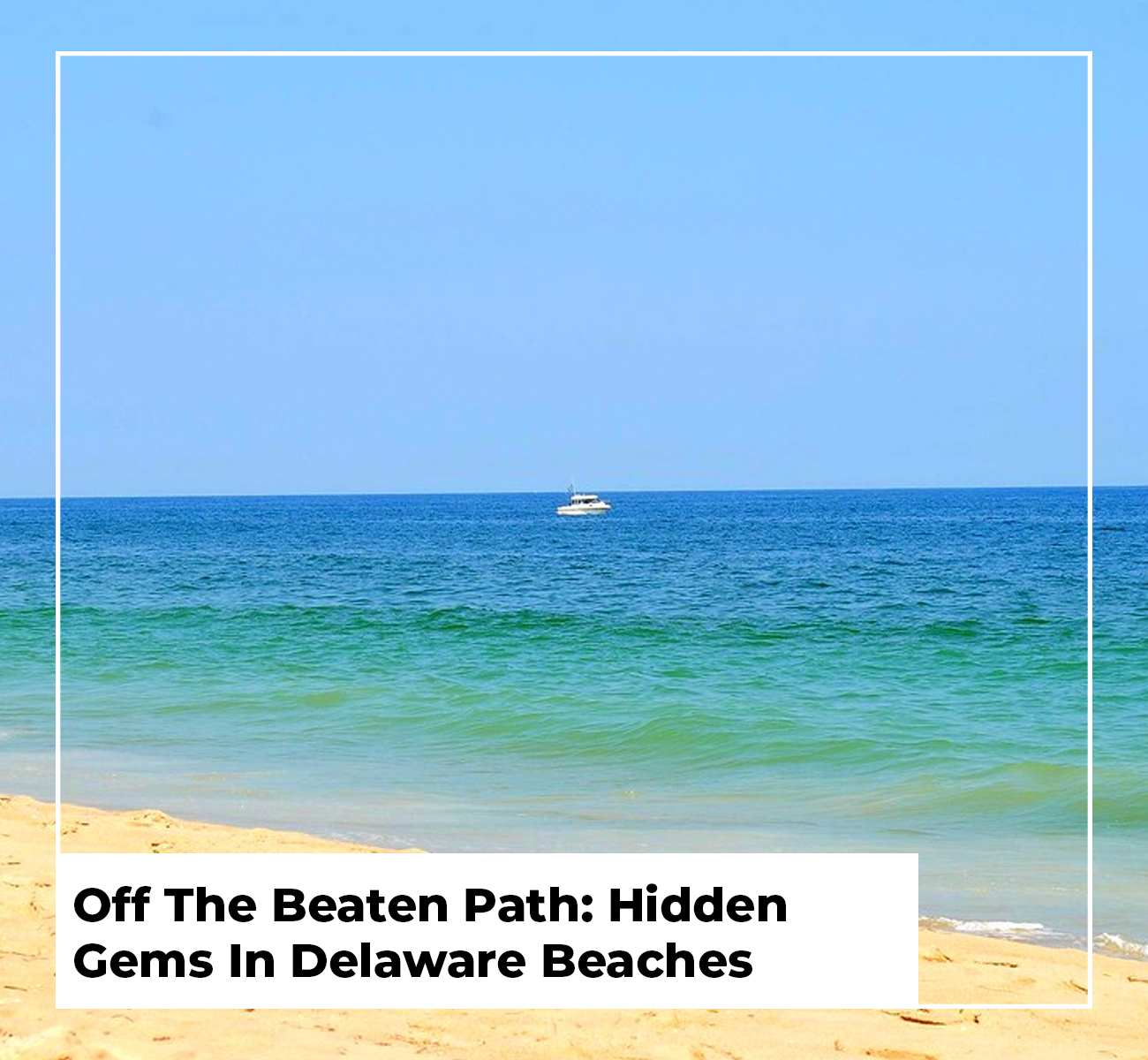 From beaches to farmland, and everything in between, the coastal communities of southern Delaware feature some of the most diverse landscapes. Whether you are new to the area, or have lived here your entire life, there are always new places to discover.

But if you are seeking ideas for less-frequented locations at the beach, check out some of these can’t miss sites “off the beaten path.”

Fenwick Island State Park is Delaware’s southernmost beach. With three miles of coastline and access to the Little Assawoman Bay, the park is home to a diverse range of activities, including fishing, hiking, surfing and picnicking, to name a few.

The state park was once home to a late 1800s Fenwick Island Life-Saving Station, according to Delaware State Parks. And for years, the station provided aid to boats in distress off Delaware’s coast. But in 1962, the facility was destroyed in “The Great March Storm.”

Despite this loss, other historic structures can still be found at Fenwick Island State Park. For example, the park is still home to one of 11 World War II-era fire control towers scattered throughout Delaware’s beaches. Made with reinforced concrete (and in some cases, beach sand), state officials say the towers were used to direct the firing of guns during attack.

And while the park boasts a rich history, it is also known for its natural resources, diverse programming and recreational activities.

Looking for a water adventure? Coastal Kayak is a perfect stop for kayak, paddleboard and sailboat rentals, as well as a host of instructional lessons and tours. Looking for a nighttime activity? Bring your flashlight to the beach for a ghost crab hunt with a park naturalist. Park programs and amenities are listed online. 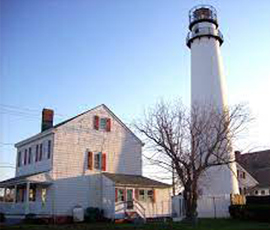 Moving To & Living In Fenwick Island, Delaware: The Definitive Guide

Located just north of Bethany Beach, Delaware Seashore State Park stretches from the Indian River Inlet north to the town of Dewey Beach. Boasting six miles of ocean coastline, 20 miles of bay shoreline and more than seven miles of trails, this park is a great place for swimming, camping, biking and bird watching.

The most notable feature of Delaware Seashore State Park is the Indian River Inlet, which connects the Indian River and Rehoboth Bay with the Atlantic Ocean. According to the state park system, the inlet is the epicenter of most park activities. On each side of the inlet, for example, are two campgrounds that accommodate both tents and recreational vehicles. And at the Indian River Marina, visitors can fish off the jetty, stroll along the bulkhead or grab a bite to eat at Hammerheads Dockside restaurant.

Access to the barrier island was made possible in 1939 with the construction of two large steel and stone jetties, stabilizing the Indian River Inlet. In 1965, the state’s Division of Parks and Recreation began managing the land and two years later turned it into Delaware Seashore State Park.

In 1992, the late Mary Lighthipe, a James family descendent, deeded the property to Sussex County, Delaware with the condition it be used for environmental education and recreational purposes. For generations, the James family had farmed the land. And in 1998, the Delaware Center for the Inland Bays was asked to manage the property.

Since that time, the Center has worked with partners and volunteers to transform the site into an ecological preserve. Today, the agency reports that the property includes three-plus miles of marked walking trails, three observational platforms, wildflower gardens, an amphitheater and more than 4,000 trees.

Management and operations at the preserve are made possible through donations and volunteer work. It also offers educational opportunities to children, students and adults. Each year, for example, roughly 1,000 seventh- and eighth-grade students visit the Center for a day of hands-on education.

In addition to its educational opportunities, the Center notes the preserve offers open space for birding and a diverse habitat for several types of animals.

Located on the border of Maryland and Delaware, the Fenwick Island Lighthouse was built in 1859, at the Transpeninsular Line separating the two states. And in the years that followed, two lighthouse keeper cottages were erected on the property.

During its years of operation, the 87-foot lighthouse guided ships along the coasts, according to officials. But by 1978, most of the property had been sold, and the lighthouse was deactivated.

Three years later, after an aggressive campaign to restore the lighthouse, the U.S. Coast Guard transferred ownership to Delaware. The state then leased the lighthouse to the Friends of the Fenwick Island Lighthouse, which began a years-long process of working alongside locals and state legislators to secure funding for restoration efforts.

Today, an organization of volunteers conducts tours of the lighthouse grounds from May through October. As for the lighthouse itself, it remains a vital and visible landmark for the town of Fenwick Island and surrounding areas.

Just a few blocks west of the Bethany Beach Boardwalk is the Bethany Beach Farmers Market, a perfect escape from the hustle and bustle of beach activity. Throughout the season, the farmers market sets up at the corner of Garfield Parkway and Philadelphia Avenue, and features items grown and produced by the vendors who sell them.

With the support of state and local government agencies, civic organizations and growers, the Bethany Beach Farmers Market opened in the summer of 2007 as a “sell what we grow” market, according to the organization. Featuring locally grown fruits and vegetables and other related products, the market soon gained a steady following.

Today, the market is open on Sundays from 8 a.m. to noon throughout the summer season. Products include fresh-picked fruits and vegetables, microgreens, baked breads, herbs and spices, honey, mushrooms and Lavender Fields bath products, to name a few.

Looking for Delaware Beach House?  How about an affordable Bayside Interior Condo? You've come to the best website for searching Delaware Beaches Real Estate. Now it’s time to choose the right Realtor to meet your needs. Let me put my knowledge and experience to work for you.

Thinking about buying or selling? Let’s get in touch! 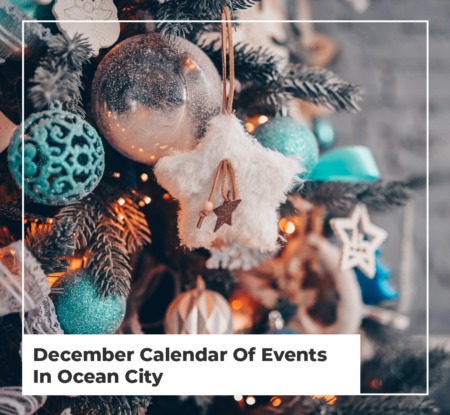 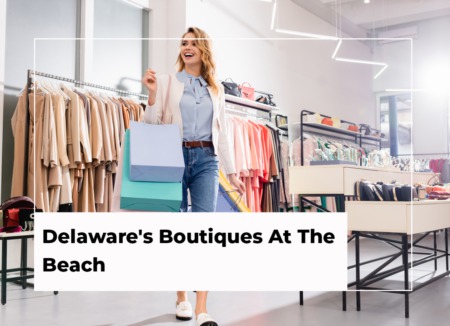 Delaware's Boutiques At The Beach

Small businesses and boutiques are the backbone of any economy. And in the coastal communities of Delaware, there is no exception. Roughly 98% of ...Read More

Pet ownership plays a large part in the homes we buy and even the places we live. In a recent realtor.com survey, for example, 87% of pet owners ...Read More

Have a Question or Want a Free Market Report?

Contact Us
Questions? We're Here to Help
Recently From Our Blog 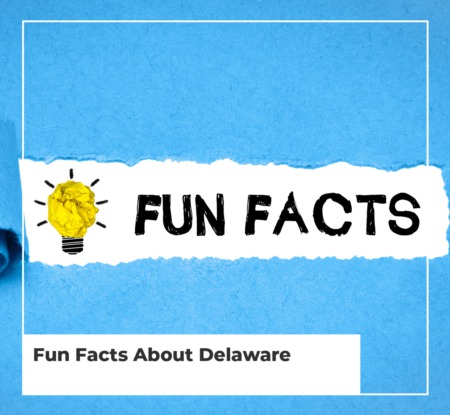 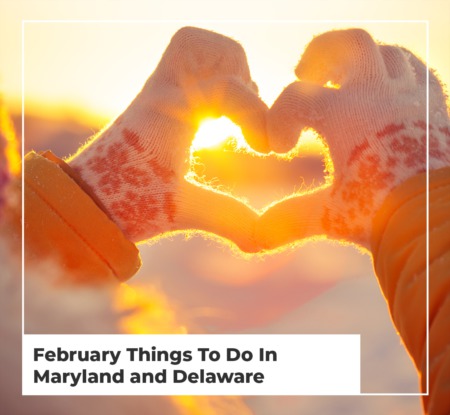 February Things To Do In Maryland And Delaware

Have a Question or Want a Free Market Report?